To create conditions for community well-being we must look back – at continuing, historic influences – and forward – to the major forces that shape current and future priorities. Content for this feature was developed through partnership through the Well Being Legacy initiative.

Inequality impacts all of us, with some groups bearing a much heavier burden than others. Resources for a healthy life are not distributed equally within or between communities. Access to clean air and water, healthy food, employment opportunities, health care, and much more differs by place. These gaps in distribution are not an accident or an afterthought: they are by design. Programs, policies, laws, and beliefs disadvantage certain communities – most often low income communities and communities of color – leading to health and well-being disparities that transcend generations. Here are some ways that spatial inequities compromise the health and well-being of our communities.

Throughout American history, neighborhoods have been segregated by race, and along economic lines. Centuries of segregation amounts to systematic disinvestment that is made possible through inequitable policies and practices, including urban renewal, exclusionary zoning, and predatory lending. For example, during the 1950s and 1960s urban neighborhoods were cleared to site freeways and roads as part of a process known as urban renewal. People from low income communities and communities of color were disproportionately disrupted and displaced by urban renewal. The process known as “white flight” further exacerbated spatial and economic inequities by moving a large portion of the tax base to suburbia, leading to disinvestments in schools and other services, and deterioration of many, once-vibrant urban communities. These processes have helped give rise to sprawl and spatial mismatch that endures today and undermines local economic strength by limiting access to jobs and creating transportation challenges.

The multi-generational effects of redlining and other race-based restrictions on real estate first denied Black and African Americans, and other people of color the opportunity to own a home, and then undercut their potential to build wealth that is traditionally associated with home ownership. Redlining describes a number of practices that include covenants against selling real estate to Black and African Americans, neighborhood steering by real estate agents, and public and private home ownership financing programs explicitly forbidding Black and African American participation. These tactics exacerbated concentrated poverty and deepened community disinvestment. Residential segregation continues today, cutting off networking opportunities that are often critical to accessing jobs and other resources that can break cycles of poverty.

Concentrated poverty has increased dramatically since the 1970s. Structural racism and increasingly concentrated wealth reinforce the wealth gaps between white households and households of color. Persistent obstacles to economic mobility create cycles of poverty from one generation to the next, which often coincide with experiences of trauma, disempowerment and disinvestment that weave through a family’s history. Those who bear the greatest burden in our communities – those who experienced oppression in innumerable forms – often face compounding threats to their basic needs for health and safety, through hunger, malnutrition, substance misuse, crime, violence, air and water pollution, trauma, and more.

Many American communities are not designed to provide what residents need for their health and well-being. Disinvested neighborhoods often lack adequate access to healthcare services, healthy foods, active transportation, safe places to play, and other basic needs – while junk food, tobacco, and alcohol are conveniently placed and cleverly advertised for mass consumption. Harmful community design disproportionately affects those with low incomes and people of color. Disinvestment in such communities perpetuates harmful and inequitable conditions over generations.

Racial and economic segregation in schools perpetuates achievement gaps and disparate access to opportunities. For much of American history, schools were segregated by race. Segregation led to gross disparities in funding, and quality of schools. Although Brown v. the Board of Education outlawed segregation in schools in 1954, and progress to desegregate was made, racial and economic segregation persists and by many measures is worsening. Because a large proportion of funding for public K-12 education is provided through local taxes, economic segregation can generate disparities in education funding between well-off and less-well-off communities which may manifest in gaps in achievement and opportunity.

Americans increasingly sort themselves into communities that mirror – and reinforce – their personal views, interests, and beliefs. And, as a result, communities across the country are becoming more politically and economically segregated, and more politically and ideologically polarized. NIMBYism (whose acronym “Not In My Backyard” refers to a movement opposing development considered “unfavorable”) is undercutting sincere efforts to advance diversity, inclusion, and progress by wielding existing power and privilege to further advantage “the haves,” while limiting the opportunities of “the have-nots.” For example, public processes have been weaponized to block the construction of less expensive housing types (e.g., multifamily, mixed income units, higher density, accessory dwelling units), thereby furthering income disparities and segregation in many communities, as well as contributing to housing shortages in already burdened markets.

Racism is behind many of the discriminatory laws, policies, disinvestments, and practices that have led to the spatial inequities that we observe – driving health and well-being disparities across generations. Broader effects of racism on health are evident too in the: disparities in access and quality of healthcare services; systematic differences in public safety and unfair treatment in the justice system; and accumulated stress of living in America’s race-conscious, discriminatory culture. And the harms to communities stretch even further. Tribal communities experience the most extreme concentrated poverty and deepest health disparities, and have experienced cultural oppression that has erased traditions and languages, and separated families and homelands. Persistent bigotry, racism, and hate have oppressed and fractured many communities. Impacts of these deep inequities are evident across every dimension of well-being. Yet, communities remain resilient and inspire hope.

Efforts to advance spatial equity are underway across the United States, but to address such a wicked problem we need more than one-off solutions. In fact, there is no solution per se, only progress to be made. And there can be no progress without acknowledging where we’ve been, how we got here and the damage done along the way. We must work together, across our differences, sectors and communities on bold, new approaches to catalyze systemic changes that will address spatial inequities within our communities for good.

Sara Ivey, MPH, MURP. Sara is an urban planner and public health practitioner based in Portland, Oregon. She is a project manager for IP3 and contributing writer for Community Commons.

Andrea Waner, MPA candidate. Andrea is a social equity and human rights educator and writer located in Columbia, Missouri.  She is a contributing writer for Community Commons. 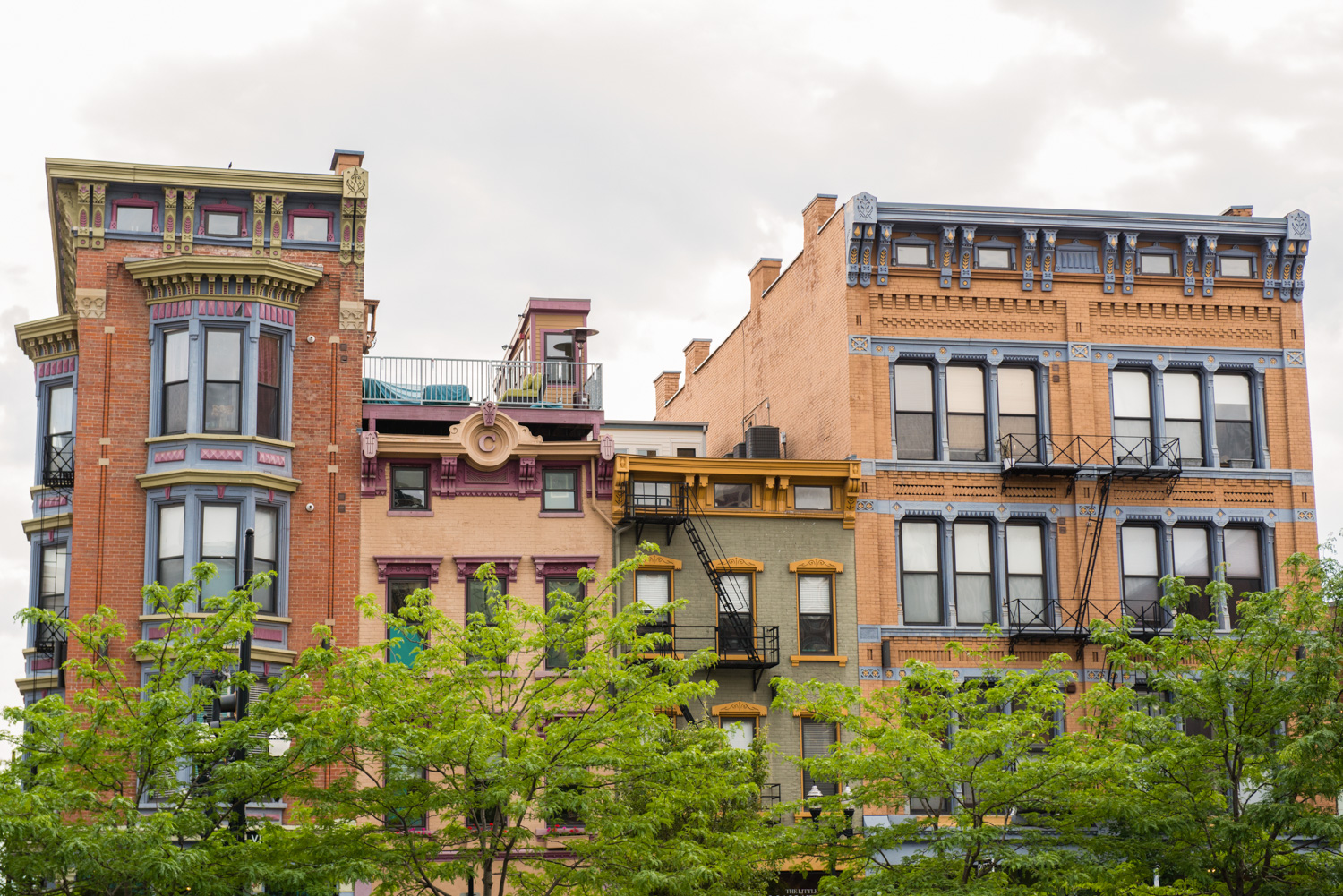 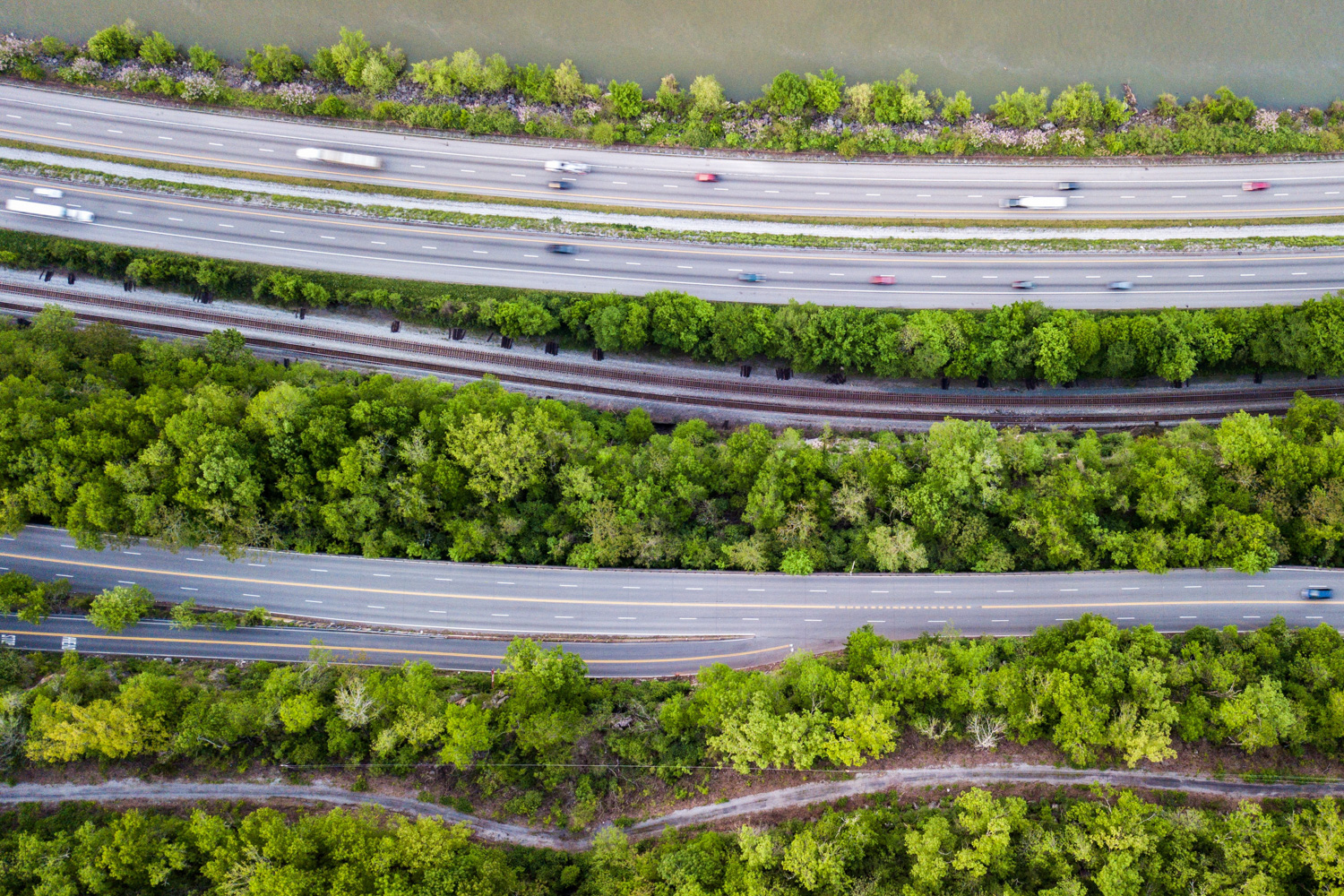 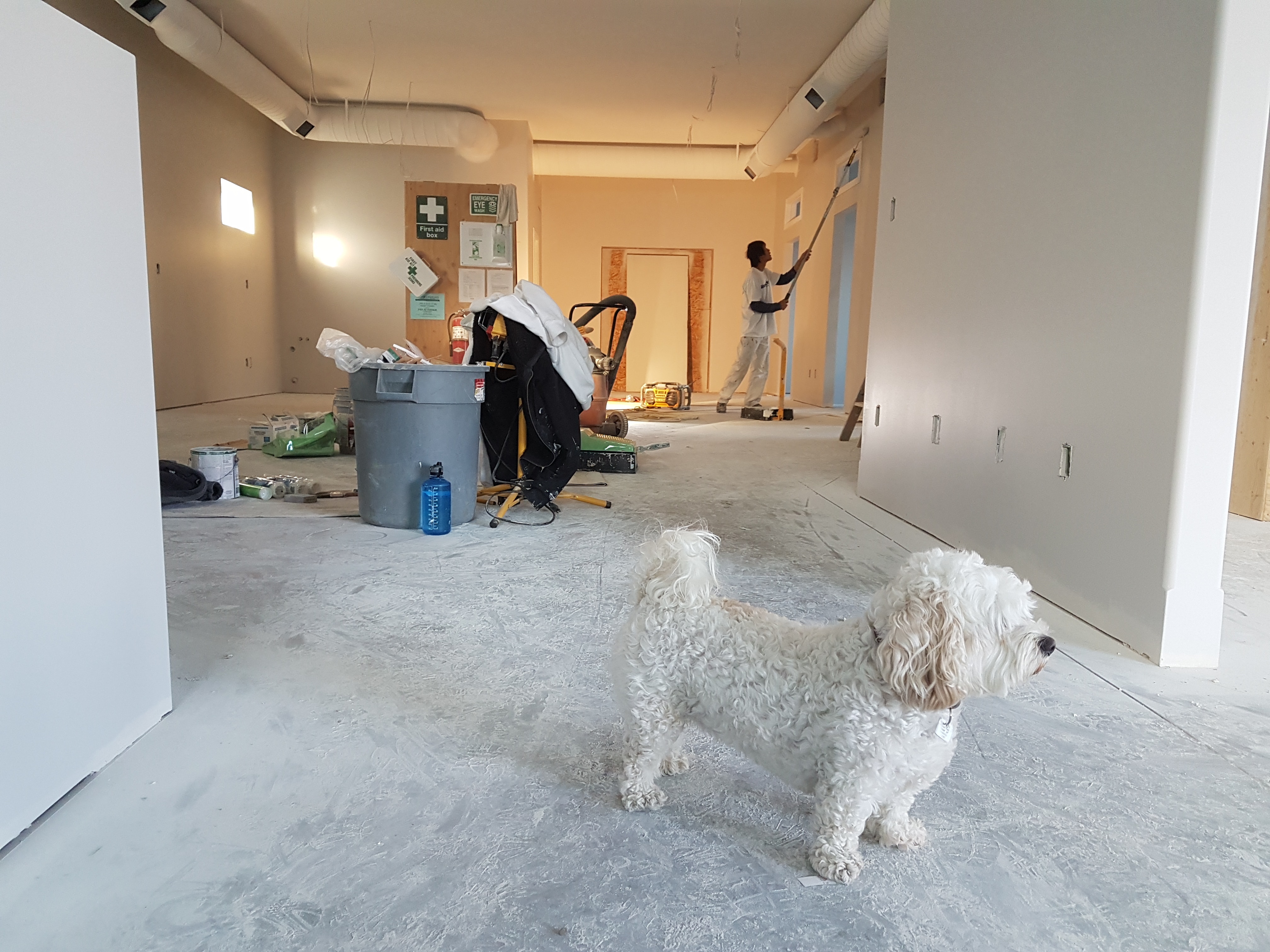