Developed by Seabourne Consulting, experts in Living in an Immigrant Family in America

Living in an Immigrant Family in America

Immigration policy has been and continues to be a controversial topic in the U.S. Over the course of the election and since taking office, President Trump has intensified national debate about immigration as he has implemented policies to enhance immigration enforcement and restrict the entry of immigrants from selected countries the Administration believes may pose a threat to the country. The climate surrounding these policies and this debate potentially affect 23 million noncitizens in the U.S., including both lawfully present and undocumented immigrants, many of whom came to the U.S. seeking safety and improved opportunities for their families.1 They also have implications for the over 12 million children who live with a noncitizen parent who are predominantly U.S-born citizen children.2 We conducted focus groups with 100 parents from 15 countries and 13 interviews with pediatricians to gain insight into how the current environment is affecting the daily lives, well-being, and health of immigrant families, including their children. Key findings include:

Immigrant families, including those with lawful status, are experiencing resounding levels of fear and uncertainty. Fears affected participants across backgrounds and locations, with particularly pronounced effects for Latinos and Muslims. Undocumented parents fear being deported and separated from their children while many of those with lawful status feel uncertain about their status and worry they may lose their status or permission to remain in the U.S. These feelings of uncertainty escalated after rescission of the Deferred Action for Child Arrivals (DACA) program in September 2017. Parents said that although they try to shield their children from these issues, many children are hearing about them at school and fear potentially losing their parents to deportation or having to leave the U.S., the only home many have ever known.

“…we wake up every day with the fear of being deported, of the separation of our families, to have to leave the kids.” –Latino Parent, Boston, Massachusetts

“Uncomfortable and unstable; we feel that in any moment a new rule could be issued leading to expelling us and sending us back.” –Arabic-speaking Parent, Anaheim, California 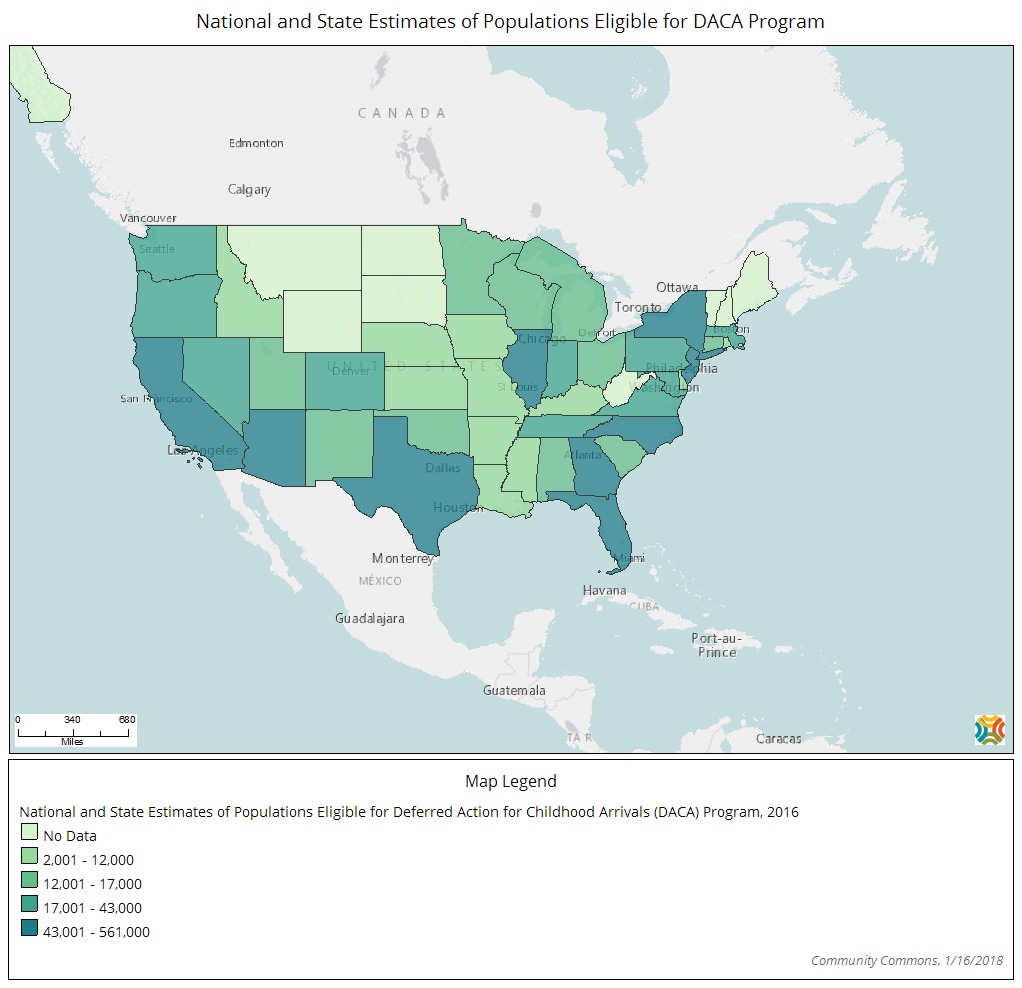 Parents and pediatricians said that racism and discrimination, including bullying of children, have significantly increased since the election. Many felt that Latinos and Muslims have been the primary targets of increased racism and discrimination. They also noted that the increased bullying of children in schools extends beyond immigrants to children of color, regardless of their immigration status.

“They get bullied… told things like, ‘now you and your family will have to leave.’ …And so, even though those kids don’t actually have to worry about their immigration status, I think obviously a child, they don’t know the details of how the system works.” –Pediatrician, Pennsylvania

Daily life has become more difficult for immigrant families due to increased fear and uncertainty. Some parents said that it is harder to find employment in the current environment, further increasing financial strains on families. Increased fears also are affecting some families’ daily routines. Some parents, particularly those who are undocumented or who have an undocumented family member, said they are only leaving the house when necessary, such as for work; limiting driving; and no longer participating in recreational activities, like visiting their local park. As a result, they and their children are spending long hours in the house behind locked doors. Parents also indicated that they and their children are increasingly fearful of interacting with police or authorities.

“Before, there were many kids in the parks… but now… the kids spend more time inside these days, because we are afraid of being deported.” –Latino Parent, Boston, Massachusetts

“My spouse does not go out of the house… The last thing she wants is to get stopped and that they start asking her questions…” –Latino Parent, San Diego, California

“The thing is… if you are at the hospital you are safe. They can’t go into a hospital, a school or a church… because it is a sanctuary.” –Latino Parent, Chicago, Illinois 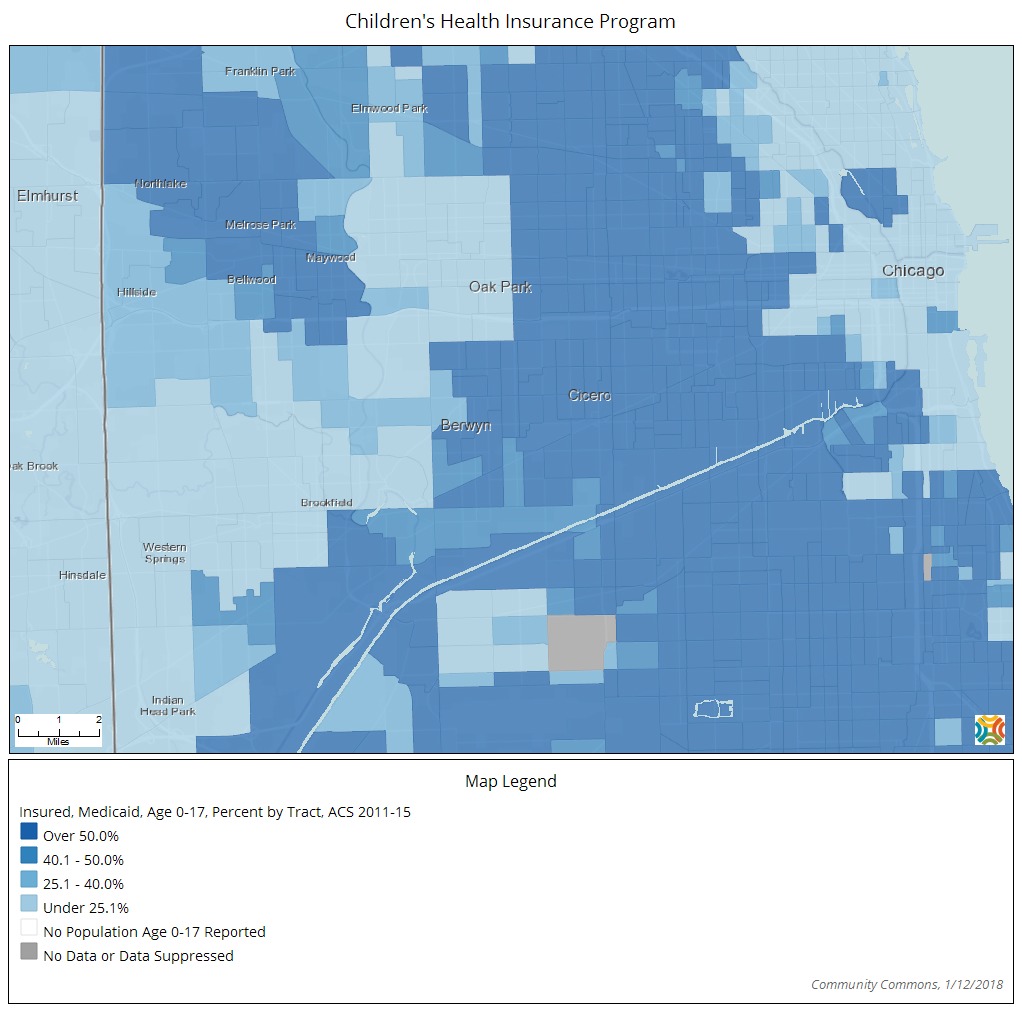 Increased fears are having significant negative effects on the health and well-being of children that have lifelong consequences. Parents and pediatricians reported that children are manifesting fears in many ways. They described behavioral changes, such as problems sleeping and eating; psychosomatic symptoms, such as headaches and stomachaches; and mental health issues, such as depression and anxiety. Parents and pediatricians also felt that fears are negatively affecting children’s behavior and performance in school. Pediatricians uniformly expressed significant concerns about the long-term health consequences of the current environment for children. They pointed to longstanding research on the damaging effects of toxic stress on physical and mental health over the lifespan. They also expressed concerns about negative effects on children’s growth and development, and felt that the current environment is compounding social and environmental challenges that have negative impacts on health.

“When you’re worried every day that your parents are going to be taken away or that your family will be split up, that really is a form of toxic stress… we know that it’s going to have long-term implications for heart disease, for health outcomes for these children in adulthood.”  –Pediatrician, Minnesota 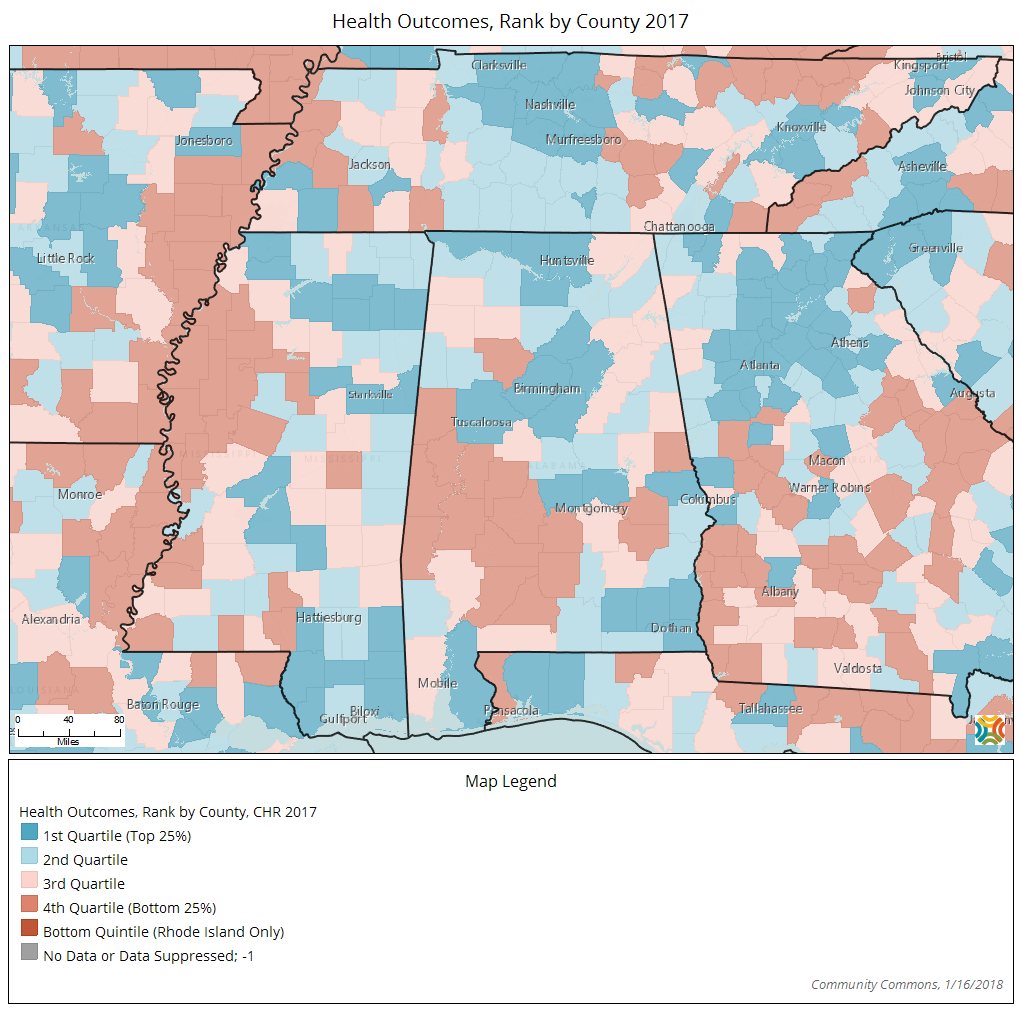 Together these findings show that immigrant families across different backgrounds and locations are feeling increased levels of fear and uncertainty amid the current climate, and that these feelings extend to those with lawful status. The findings show that these fears are having broad effects on the daily lives and routines of some immigrant families. In addition, they point to long-term consequences for children in immigrant families, including poorer health outcomes over the lifespan, compromised growth and development, and increased challenges across social and environmental factors that influence health.