Developed by Seabourne Consulting, experts in Navigating the Opioid Crisis

The number of deaths involving opioids in the United States is almost equal to having two Las Vegas massacres – every day of the year. 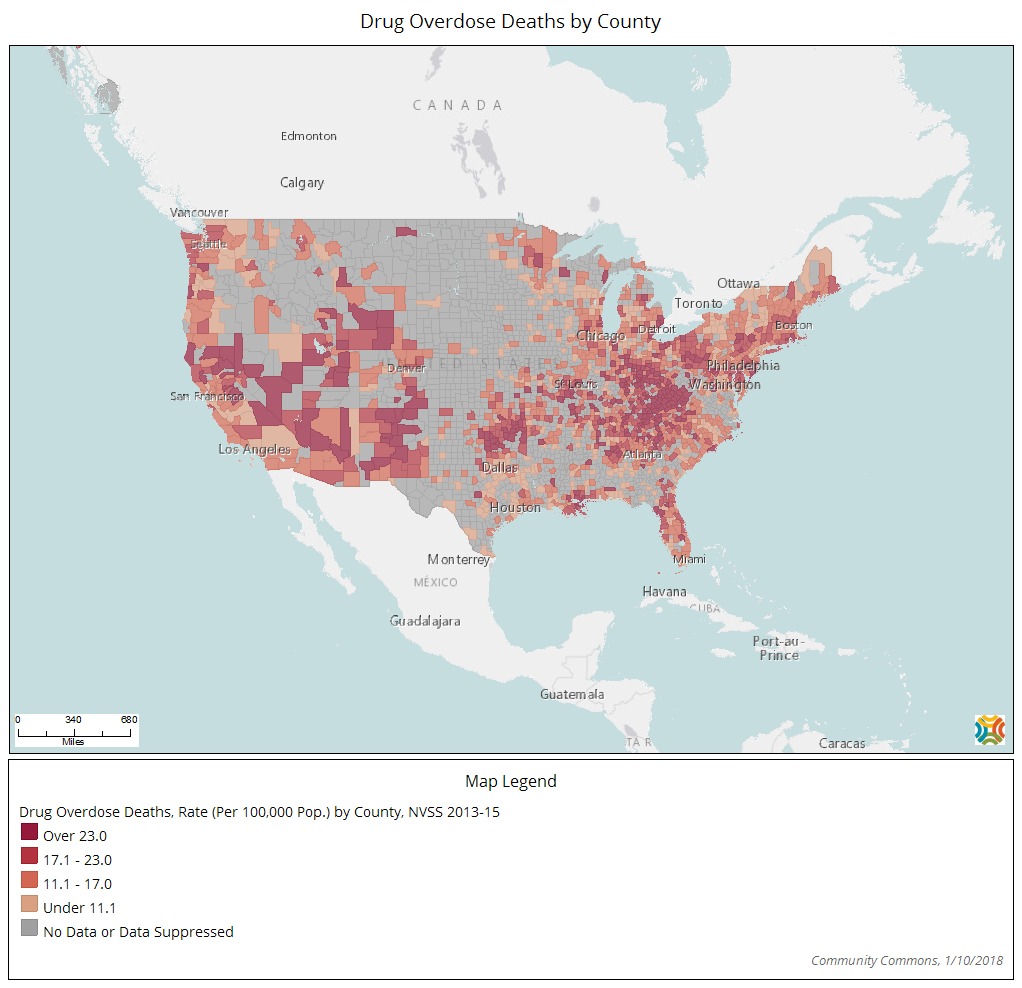 Navigating the opioid crisis is growing in complexity as officials at the local, state, and federal level encounter new challenges regarding funding, privacy, and intervention methods. According to the Drug Enforcement Agency – St. Louis Division, communities across the nation are finding themselves struggling to wrap their arms around a problem that is vastly underreported, where the biggest risk factor for opioid use in America is being in America.

At the 2017 Missouri Opioid Summit held in Columbia, Missouri, Dr. Rachel Winograd, Research Assistant Professor for the Missouri Institute of Mental Health, explained that unlike national trends suggest, persons of color are two times more likely to die of opioid overdoses in Missouri than their white counterparts. She spoke of those on Medicaid or without insurance being the Missourians hit hardest in the opioid crisis due to lack of treatment options among other things. 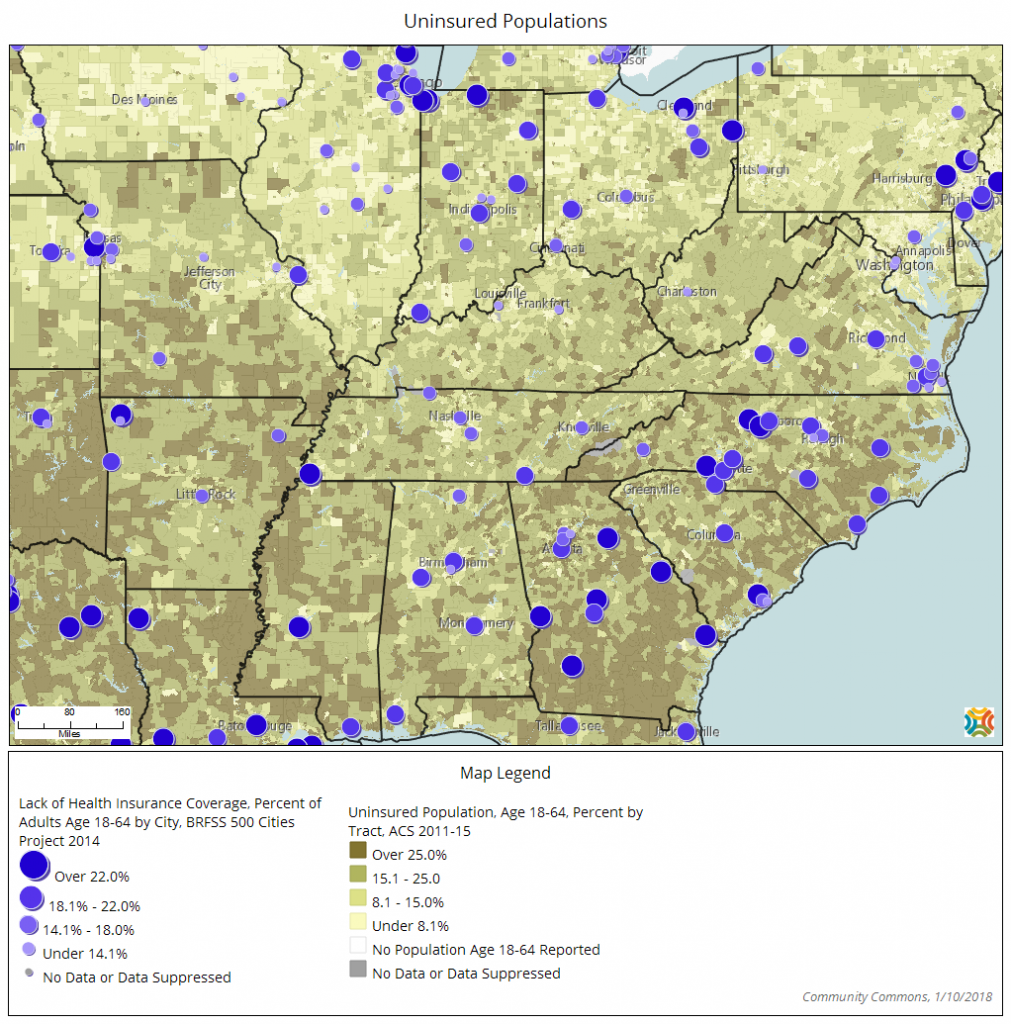 Winograd also noted the importance of prescription drug monitoring databases (PDMP) as a prevention effort, drawing attention to Missouri’s recent status as the last of the 50 states to implement a statewide PDMP. Missouri governor, Eric Greitens, authorized the PDMP in July 2017 as a way of targeting “pill mills” while also creating a better informed health care system, patients, and families about best practices in pain management to decrease over prescription of opioids. Missouri’s rendition of a PDMP emphasizes a law enforcement and health system education approach, while other states across the country take a more health care centric approach, allowing physicians and prescribers to see patient data as a way to curb pill shopping and overprescribing.

And therein lies the ever growing complexity of combating the opioid epidemic: every state is approaching the problem in unique and often differing ways. The structure of PDMPs vary from state to state, while access to overdose reversing drug naloxone (narcan) is dependent upon legislation written in each state. Some states have gone as far as updating or implementing new legislation surrounding Good Samaritan Laws in order to include provisions to protect bystanders from legal consequences when they contact emergency medical personnel in the event of an overdose. 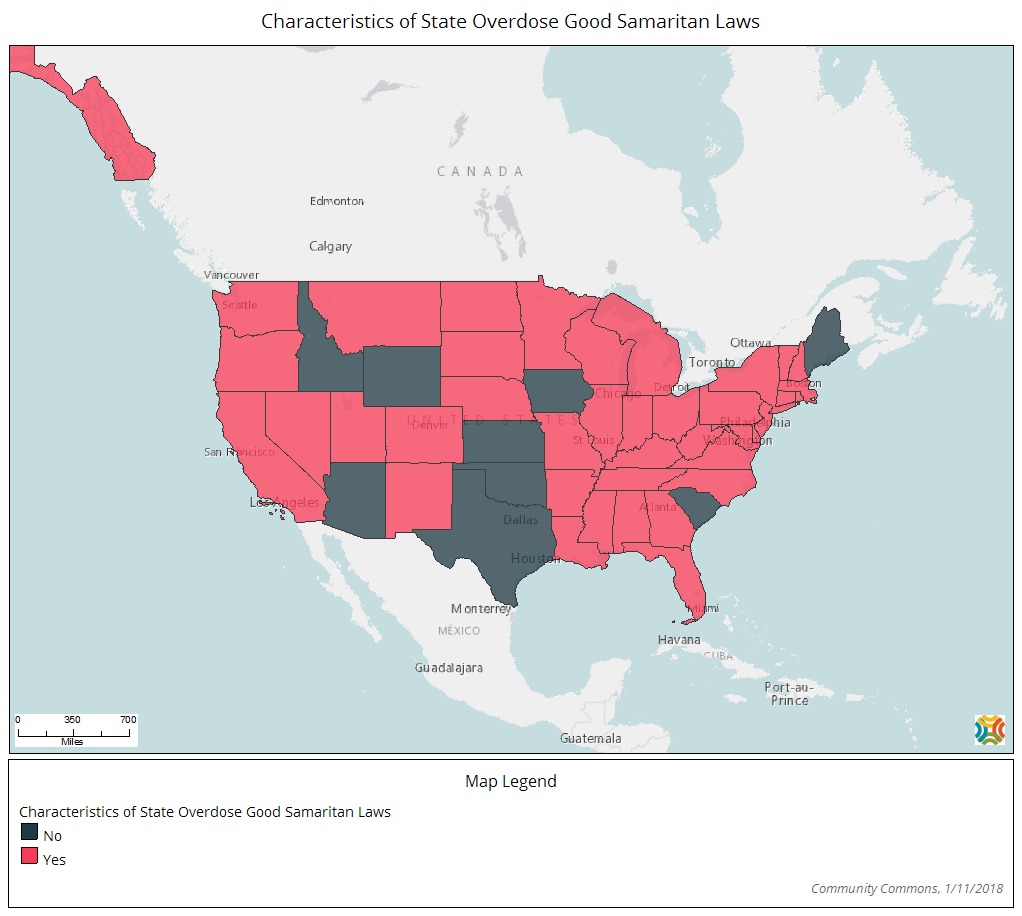 In lieu of a national strategy, states are getting creative in the interventions they implement including: 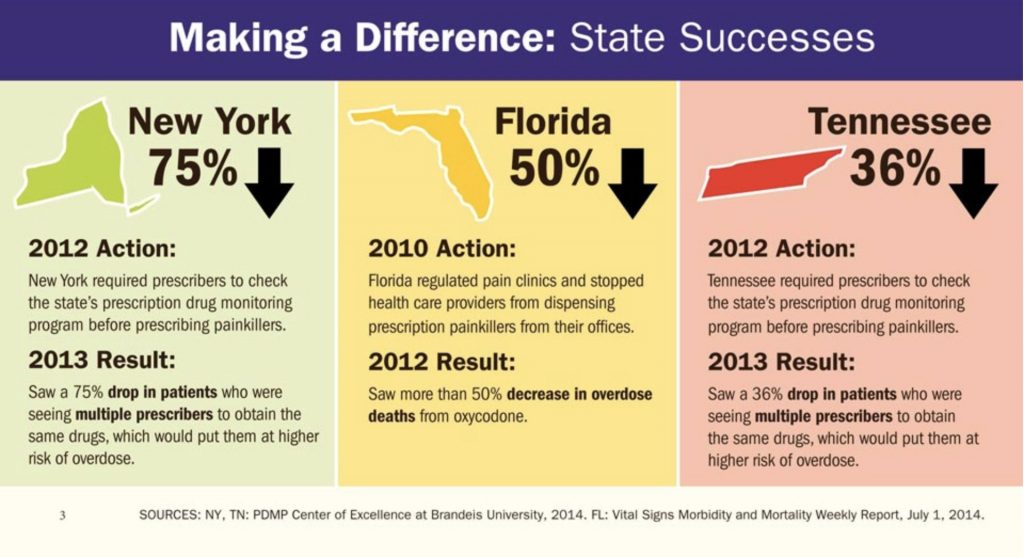 For many, navigating this epidemic is about finding ways to provide meaning for people’s lives to overcome these diseases of despair. By utilizing methods that keep people alive first and foremost, and helping them to achieve meaningful recovery is a place to start.

“Do we have to choose between keeping people alive and giving them true, meaningful recovery? No.” Winograd stated. “Being alive is about a lot more than not being dead.” 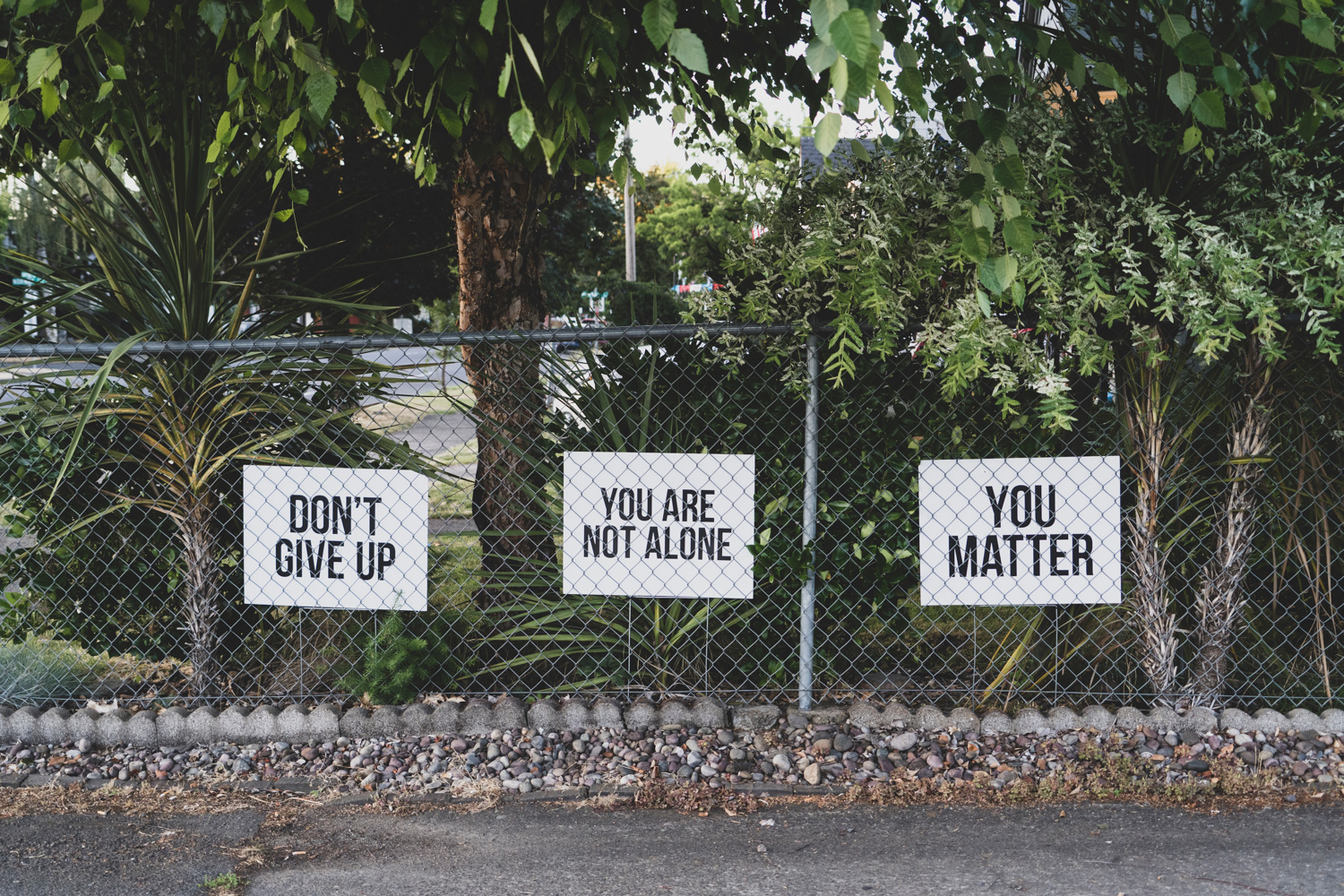